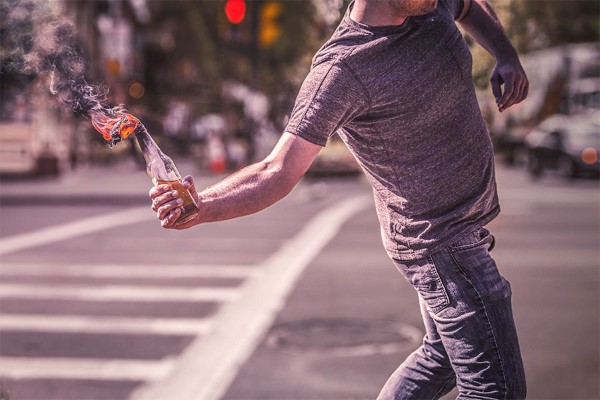 Microwaves have long been known to cause damage to body tissues when used at amplified power levels.  The noticeable damage caused at those exposure levels is basically heat-related, causing toasted skin syndrome, with “possible” links to tumors due to fragmented DNA, mutated cells, and cancers.

It has also been speculated that even lower power microwaves can possibly impact the central nervous system, causing symptoms of dizziness, confusion, and memory issues.  The American neuroscientist, Allan Frey, who first noted in 1961 what has become known as “the Frey Effect” or MAE (Microwave Auditory Effect).  Microwaves are known to cause increases in tissue temperature.  The Frey Effect was believed to be the result of slight thermoelastic expansion of the water in the bone and cochlea of the ear, producing acoustic waves that result in the perception of sound, even when there was no “actual sound” produced.

In the last few years, Directed Energy Weapons (DEWs) have come to the forefront in the news, beginning with the “attack” on the US Embassy in Cuba, and the “alleged attack” on the US  Embassy in Guangzhou, China from 2016-2018 that forced many of the Embassy employees there to come home with symptoms of brain injuries, vision injuries, hearing issues, and memory issues despite no associated history of trauma to the head.

In theory, microwave weapons are possible.  Microwaves only travel along a “line of sight“, much like a conventional bullet does.  Microwaves can penetrate unshielded walls.  The “sniper’s nests” in the attacks on the embassies would have to have been located on a direct line of sight of their targets and precise enough to target specific people or be able to bathe their living quarters with microwaves.

Since the adoption in 1977 of Article 35, which is the Geneva Convention’s prohibition of weapons that cause “superfluous injury or unnecessary suffering”, weapons that cause the effects mentioned above are prohibited from being developed and used in conflict.  Given the tendency of countries to “sidestep rules and ethics” in order to develop sophisticated weaponry that will give them the upper hand in conflict, it is almost certain that they secretly exist.

Our military has developed “Active Denial Systems” that have become a workable crowd control device in a non-lethal way.  A beam of high frequency Electro Magnetic Energy at 95 GHz is directed at a crowd, the energy raises the temperature of the surface of the skin by warming the water present in the surface skin cells to about 135°. The energy is non-lethal and just makes the recipients of the energy want to run away or escape exposure to the beam. The benefits of the beam is that it disperses a crowd without permanently injuring the people in the crowd.  If one extrapolates that idea and uses a higher energy beam of Electromagnetic Energy, one has a very lethal weapon in his hands….considering that the military developed the weapon, it requires no imagination to assume that a lethal weapon is available to the military, and likely many military services throughout the world.  It’s even more certain that they have been used on people to test and perfect their harmful capabilities.

Our Thanks to Sci Fi for this video!

The above information confirms that we as people are very aware of some of the possible harmful effects of the microwaves that surround all of us, all the time.  It doesn’t have to be a weapon that delivers the RF/EMI to our bodies.  Most of us are likely in “line of sight” of cell towers and high-tension power lines, both of which emit RF/EMI.  We use cell phones, televisions, microwave ovens and many other devices that “we can’t live without“ that produce RF/EMI in addition to the “natural background” RF/EMI created by lightning, solar flares, and the aurorae that surrounds us all the time.

The link between RF/EMI exposure required to cause damage to humans varies vastly between individuals based on their age, natural immune system status, and the level and type of RF/EMI they are exposed to.  Most of the damage from this type of radiated energy results from temperature change, as RF/EMI radiation absorption causes heat related changes in the cells that it impacts.  The most affected tissues are the eyes, testes, and nervous system.  The best way to avoid the bad effects of RF/EMI is for us to lower our exposure to all sources of RF/EMI, including the natural  background radiation that we can’t escape.

In today’s world, it is hard to avoid RF/EMI, but decreasing our “screen time” with electronic devices, decreasing the use of cellular phones held to the head, or in the front pockets of male trousers could help decrease exposure in areas that are sensitive to it. The use of “Shielding Garments” which are clothing, hoods, and socks that are manufactured from metalized textiles such as Silverell® and Shieldex® Silver Jersey Modal which stop some of the RF/EMI radiation from reaching the surface of the body.  It also mitigates the thermal effects of the RF/EMI, as metalized fabric is an excellent conductor of thermal energy, dispersing heat evenly over the surface of the garment.

Radio Frequency Devices are helpful to us in our lives, but they also emit RF/EMI, which is also a natural part of our environment that may possibly be harmful to people.  Susceptibility to the effects of RF and EMI are difficult to determine and predict.  Common sense dictates that we should try to limit our body’s exposure to excessive amounts of it to maintain our good health. 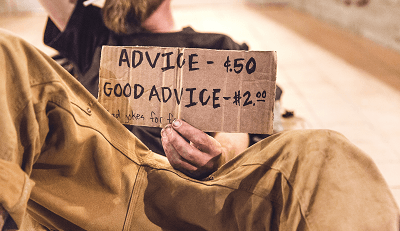 In today's world, having credit cards or electronic ID cards in your wallet isn't secure enough protection for the personal... read more 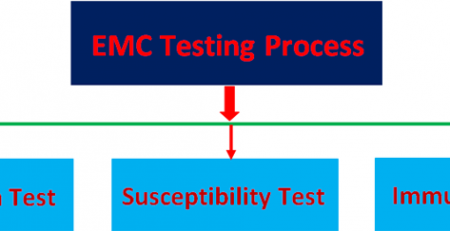 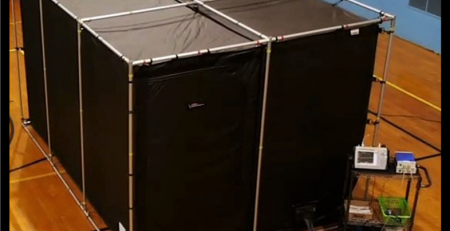 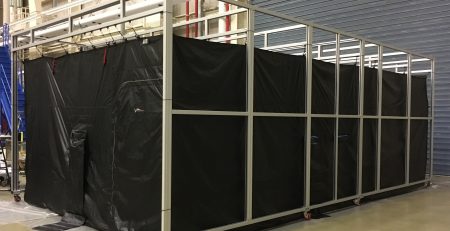 Testing for EMC, Plan for Future needs Now!  The business year is coming to a close. A New Year is... read more 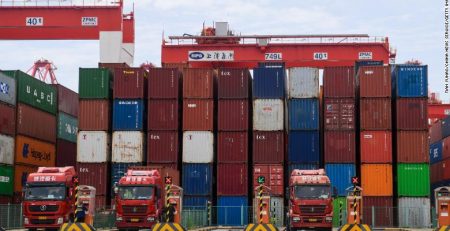 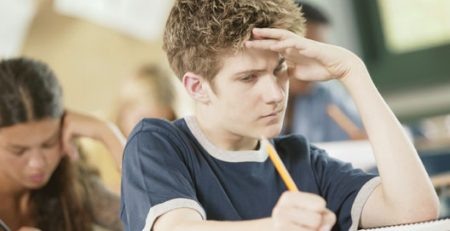 Have EMC Testing Questions, VTT can Answer them!

Have EMC Testing Questions, VTT can Answer them!  There are many types of EMC Testing Standards, issued mainly by these... read more 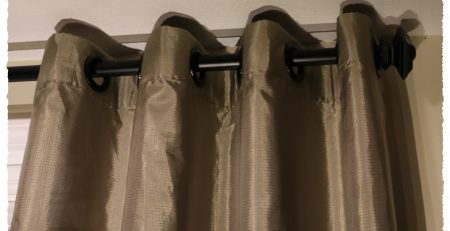 Home Shielding is Smart, Protect your Family from RF Exposure!  RF Radiation is more prevalent than ever in today's world. ... read more 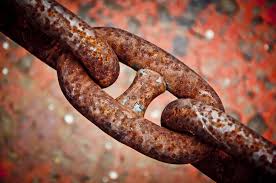 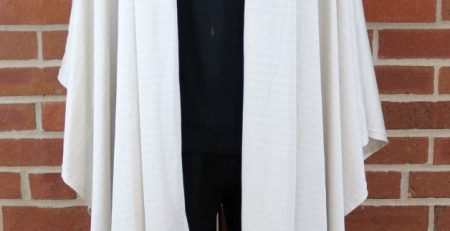 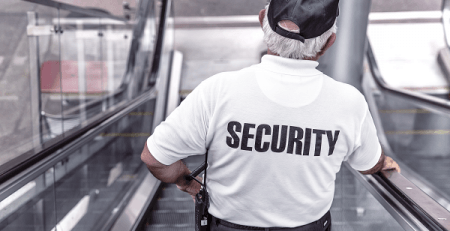 It may seem strange that a textile company would be involved in Forensic Science, but it's true!!  In today's world,... read more
Additional Information